THE CIGAR THAT SPARKED A REVOLUTION 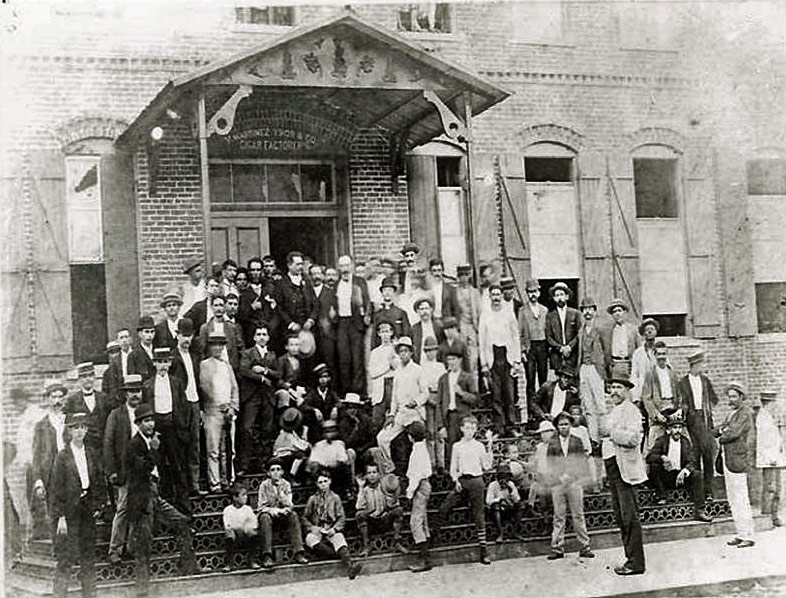 Jose Marti with supporters of the Cuban revolution, on the steps of the Ybor-Manrara cigar factory, 1893.
This building is now home to a restaurant, "The Spaghetti Warehouse" and offices for scientology. 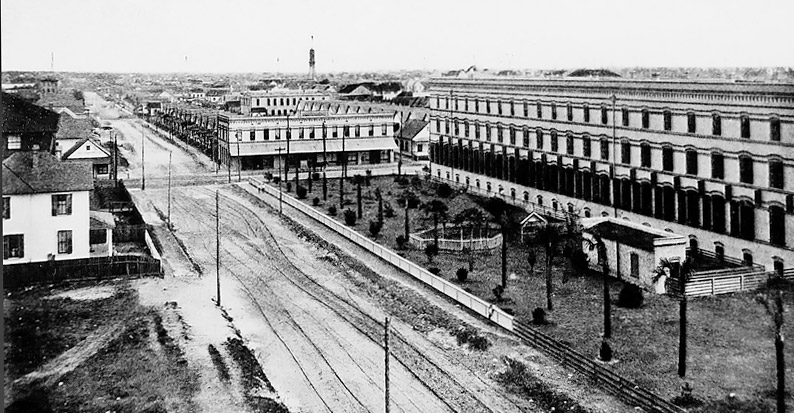 West Tampa was originally called Pino City which was founded by brothers Manuel and Fernando J. del Pino. They built their first cigar factory here on this site in June of 1892. Because of lack of housing, transportation and convenient access, it closed in 1893. Later that year, the O'Halloran Cigar Company moved into the vacant del Pino brothers building. 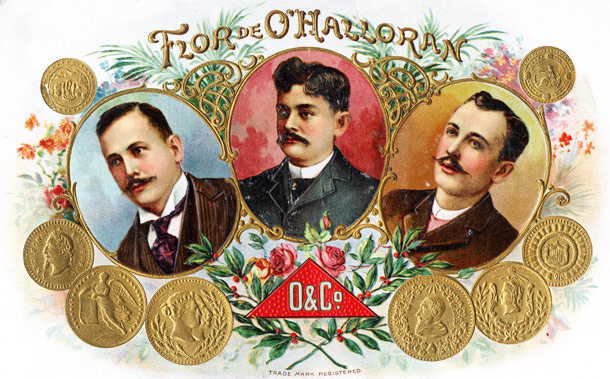 On the 1900 Census in West Tampa, Rafael and Francesca O'Halloran were living at 287 Oak Street and indicate they had come to the US in 1870.  Francesca was the mother of 13 children, with only 6 living by 1900.

**Numerous passport applications from 1884 through 1920 of Blas and Estanislau O'Halloran indicate they were born in Havana and that their names were Blas Fernandez O'Halloran and Estanislau Fernandez O'Halloran.  Both brothers also used the middle initial "F." in their signatures or wrote out their middle names.  At age 59 in 1884, their father Rafael received a passport and indicated his name was Rafael Fernandez O'Halloran, born in Havana, and that he "was about to travel abroad accompanied by my wife and four minor children."  It is apparent that his sons continued to use their father's full surname.  The use of Fernandez in the middle names of the brothers and their father indicate that Fernandez may have been Rafael's mother's surname.  Normally, a Cuban would express their surname as "O'Halloran y Fernandez" (if their father's name was O'Halloran and their mother's name was Fernandez).  In the US, sometimes this would result in instances of a person's surname appearing as their mother's surname, instead of their father's (as was the case with Blas' 1880 census.)  The lack of the "y" (and) in between the two names could be an indication of reversal of traditional naming sequence. 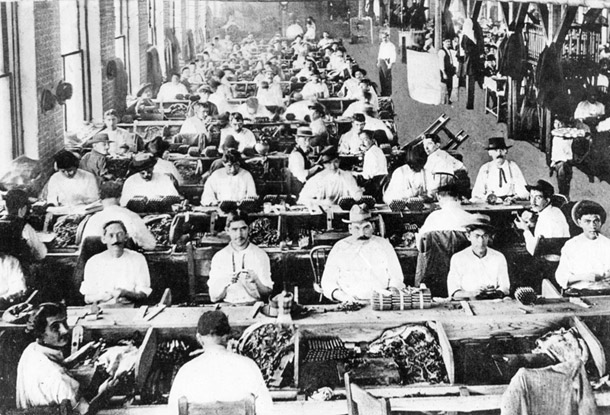