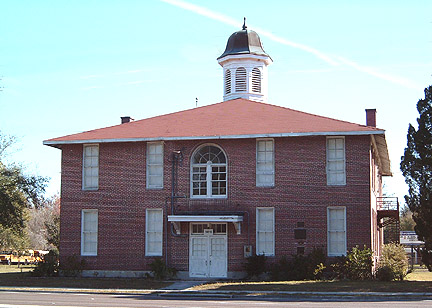 Built in 1927 (some sources say 1925), the Lutz School is a classic example of Georgian Revival architecture with its red-brick construction, symmetrical floor plan, octagonal cupola and a fan window over the front door.  It is the last original structure in Lutz, which was started in 1911 by the North Tampa Land Company.  It was named to the National Register of Historic Places in 1996. It was listed as a Hillsborough County Historic Landmark in 1993. 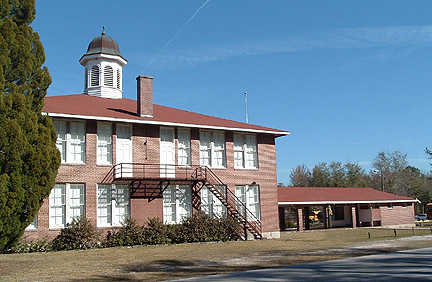 A view of the south face 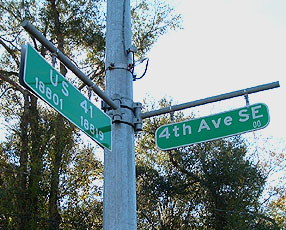 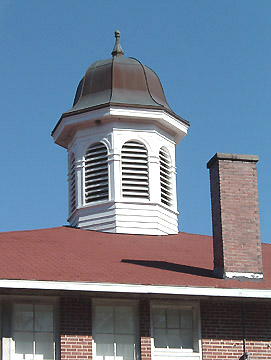 The cupola, an octagonal wood structure with vents in most of its sides, is topped with a metal bell-shaped roof and a ball-and-spike pinnacle. The entire domed cupola rises some 16 feet above the roof.

On Saturday, June 10, 1995, the cupola caught fire due to a lightning strike from a fast-moving electrical storm about 6:40 p.m.  The Fire Department was alerted at 6:42 p.m. and engines were on the scene in three minutes.  More than half of those who responded were with the Lutz Volunteer Fire Department.  The cupola was smashed, its copper top badly warped.  The ensuing rains poured in through the roof which caused further damage to the school.  The Hillsborough County Fire Department estimated damages at $4,000.  But rebuilding the cupola to resemble the original one cost closer to $10,000, residents said. 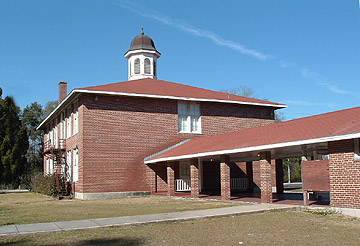 A view of the back side 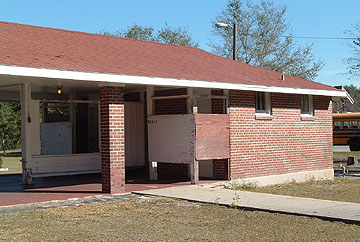